It’s been 15 years since Star Reefers Poland was founded in February 2006. 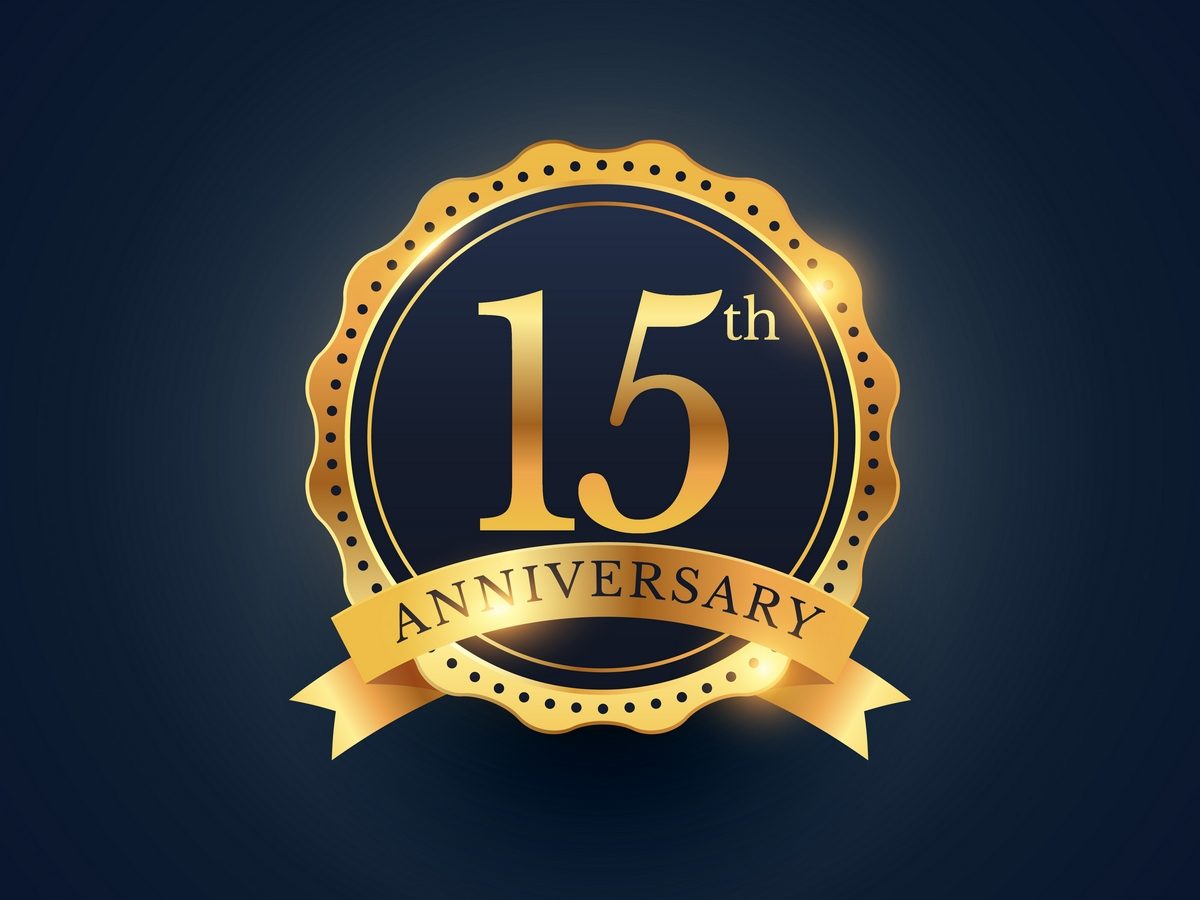 A lot has happened since then. Let’s follow our Polish history.

As usual, the beginnings are not easy, but the most important are the challenges that we have taken and are still taking.

On the very beginning  the Polish branch of STAR Reefers employed at that time 7 people who served a group of only 8 ships.

The company gradually increased the number of managed ships. The employment in the office in Gdynia also increased proportionally. At the end of 2007, there were 16 employees. The company’s greatest development took place in 2008. At that time, 30 people in the office managed a fleet of 20 ships.

In 2007-2009, the participation of external management companies was gradually withdrawn, which as a result allowed the owner to be more flexible, controlled management. After 2012, the ships owned by Star Reefers were managed only by one operator – Star Reefers Poland.

In July 2015, as a result of the Management Board’s decision related to the diversification of the controlled fleet, Star Reefers Poland changed its name to SIEM Ship Management

The company is developing dynamically. Over the years, the profile of the fleet has changed and the main driving force behind the activity is the PCTC fleet, some of which are among the most modern ships in the world. In addition to PCTC ships, SIEM Ship Management manages refrigerated and RoRo ships in the field of technical, quality and accounting control, order organization as well as assigning work commitments to seafarers who are recruited by cooperating with us Crewing Agencies in Poland, Russia, Latvia and Ukraine.

In cooperation with the “mother company”, we have become an important and highly valued player on the shipping market. We do not stop working and constantly set new goals to which we constantly strive. Their implementation is only a matter of time ……

And it’s all thanks to our well-coordinated team …….. Thank you SIEM Ship Management team! 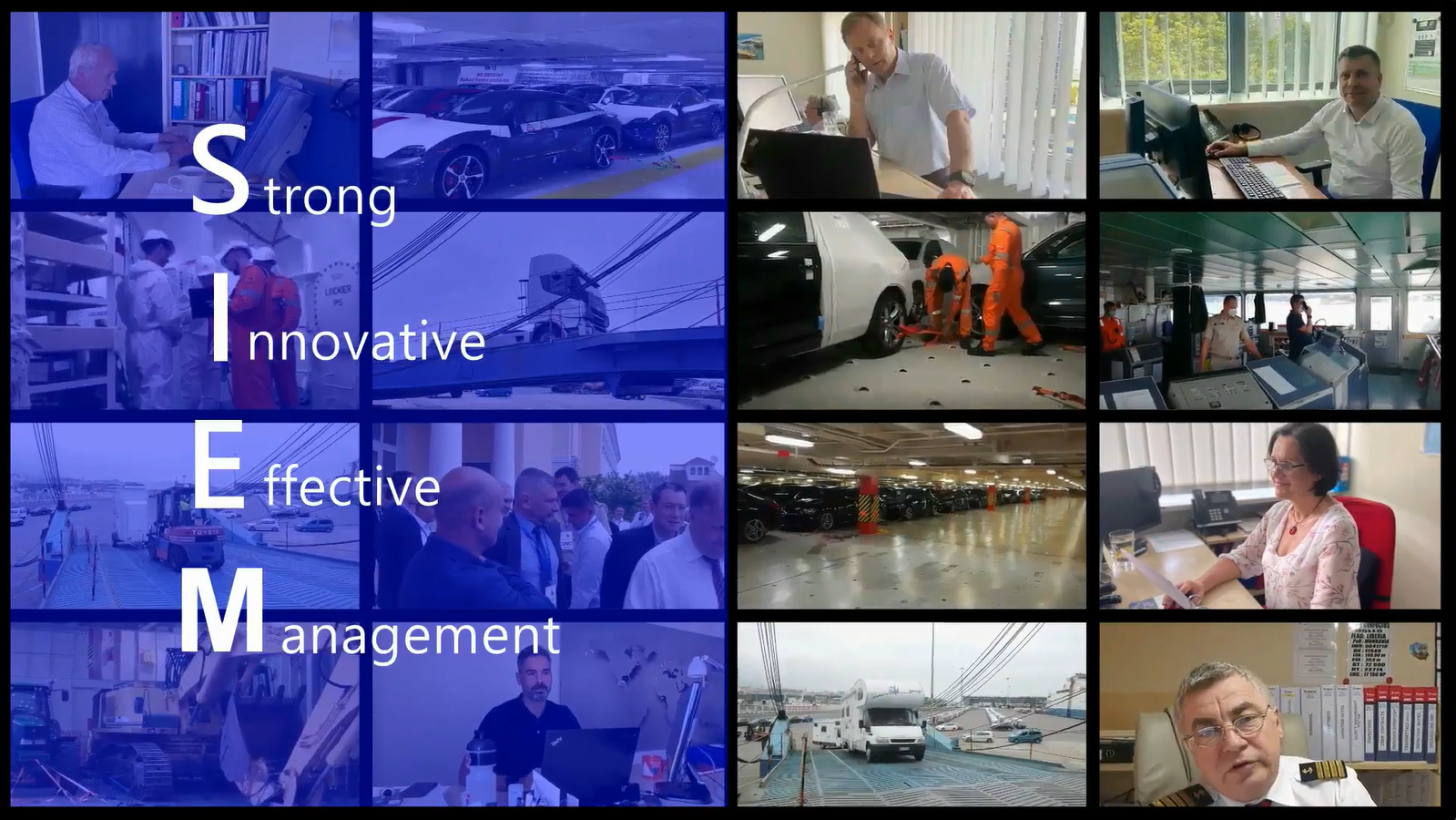 All the best to SIEM Ship Management. We wish you another 100 years of fruitful work!